How to distress a new leather jacket to Mad Max vintage style video 8:37

Whose Helmet Did Rey Wear on Jakku in The Force Awakens? – Star Wars Explained 2:14

Kate Beckinsale – Her first 3 Underworld appearances as the sexy Selene in her leather costumes 4:30

Visit WWW.LEATHER-SHOP.BIZ we can make all styles in above video. Custom made leather wear at low factory prices. If you do not see the style you want, contact us and we will make it for you.
1270 0 0
Home Movies and TV Costumes Western Chaps – United American Costume – video
Published on March 31, 2018

Pretty cool short video clip of some Western chaps used on TV shows or Movies. Check out their website it is pretty cool some of the wardrobes from shows like Hell on Wheels, Boardwalk Empire and so on.

United American Costume Company 12980 Raymer Street North Hollywood, CA 91605 (818) 764-2239 www.united-american.com Since 1977, United American Costume Corporation has been providing period wardrobe to various Motion Picture and Television projects. Our authentic collection is known worldwide to members of the industry and is easily distinguishable on screen. Movie and television industry professionals have been using United American Costume’s wardrobe that spans from the 1700’s to the 1970’s for award winning productions since Luster Bayless started his costuming business. Known for period costumes for the military from the Revolutionary war through present day, United American costume can dress your army and civilians with an eye for detail and authenticity. Music: Howard Roberts – When Lights Are Low Video : William Coleman 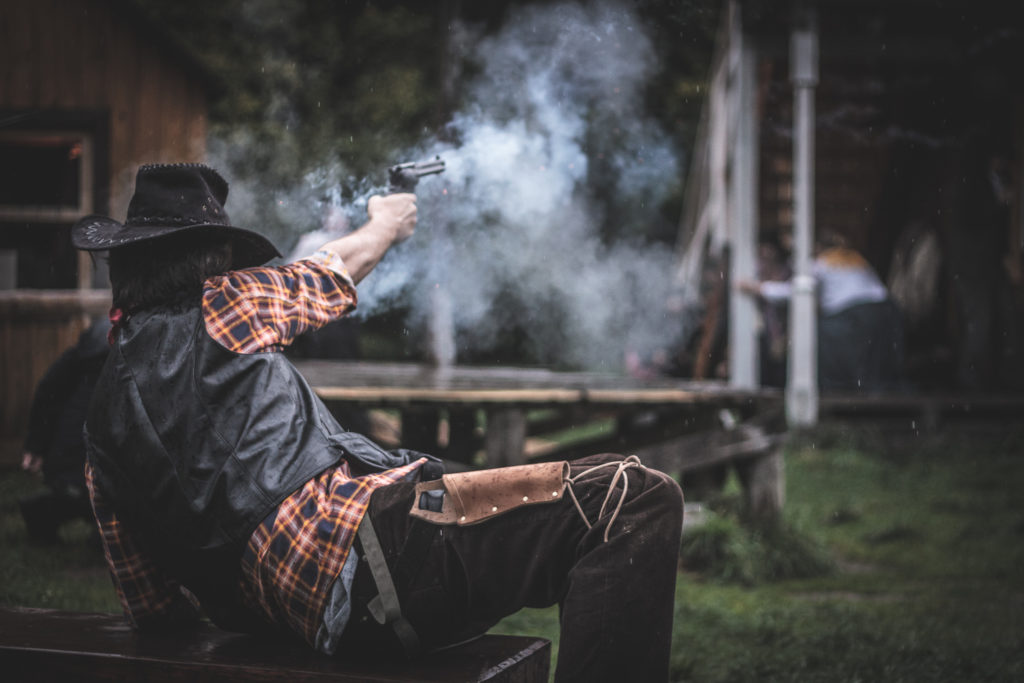 Hell On Wheels screenshot got from www.larping.org another good website for TV show costume pics. 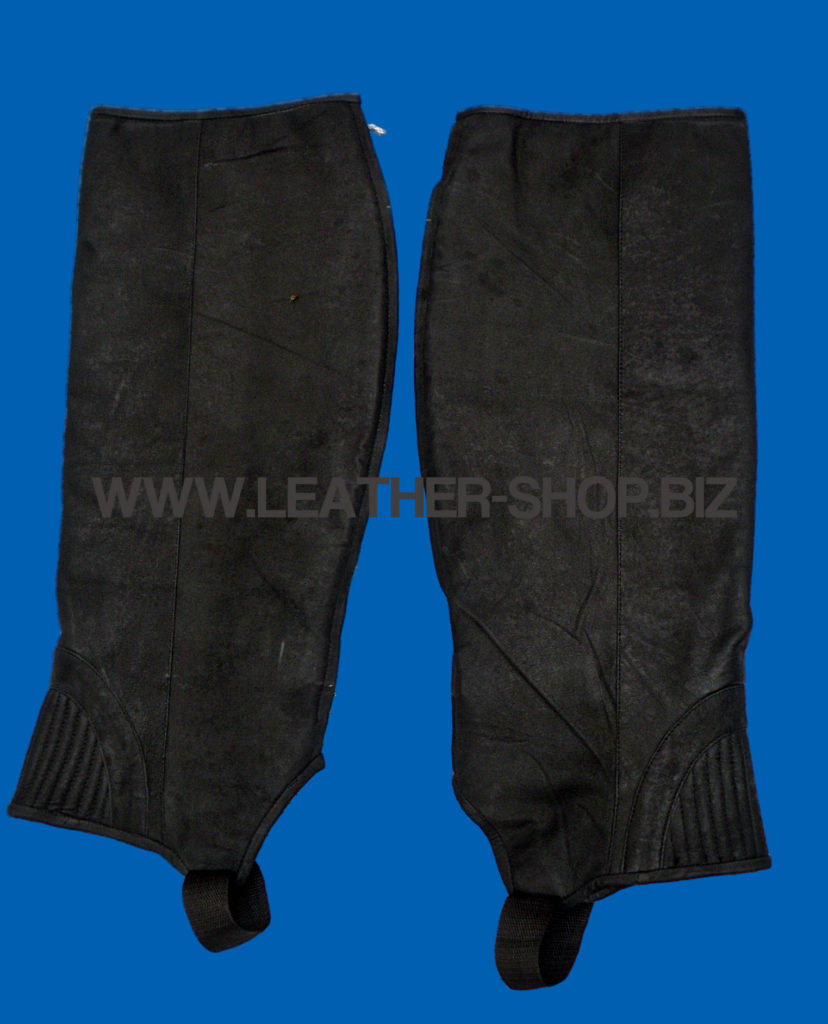 We are working on our Leather Chaps section of the store so it is not up right now.  But you can request a order for whatever style you want in the meantime.

How a Schott Motorcycle Jacket is made video